WHAT'S YOUR HOME WORTH? CLICK HERE TO FIND OUT 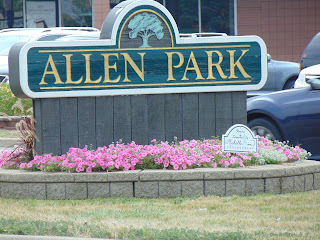 From community festivities to local shops, restaurants, and entertainment Allen Park is surely one of Downriver's treasured cities. The Detroit suburb was once recognized in Money Magazine's list of America's best small cities, the city has a total area of 7.05 square miles.

Allen Park is known for its brick homes and offers several private and public options when it comes to schools for the children.

Allen Park is home of the worlds largest model tire, originally a ferris wheel at the 1964 New York State fair, the large Uniroyal tire has been home to Allen Park since 1966. 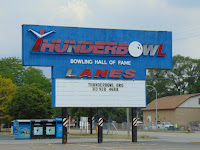 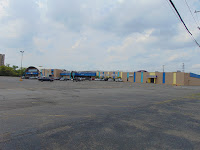 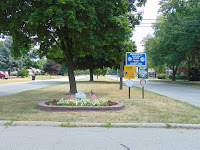 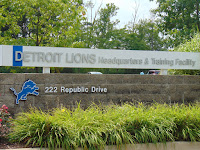 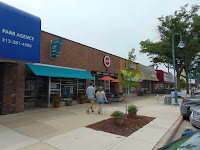 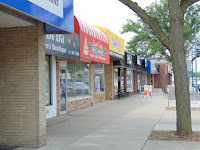 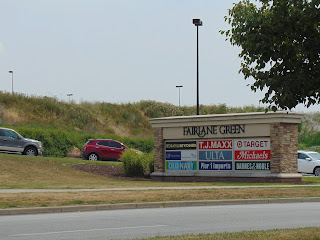 If this small city feels like home to you make sure you check out the newest brick house to hit the market! Move in ready and wont last long 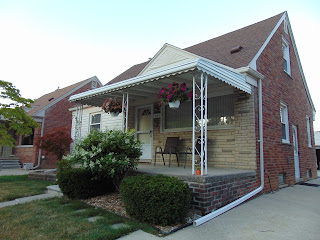 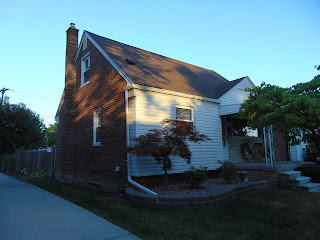 journey to the bright side
The purpose of this blog is to shed light where there is dark. The truth will set us all free. I am a Christian, I am not perfect, God knows I cuss and I smoke, he loves me just the way I am.